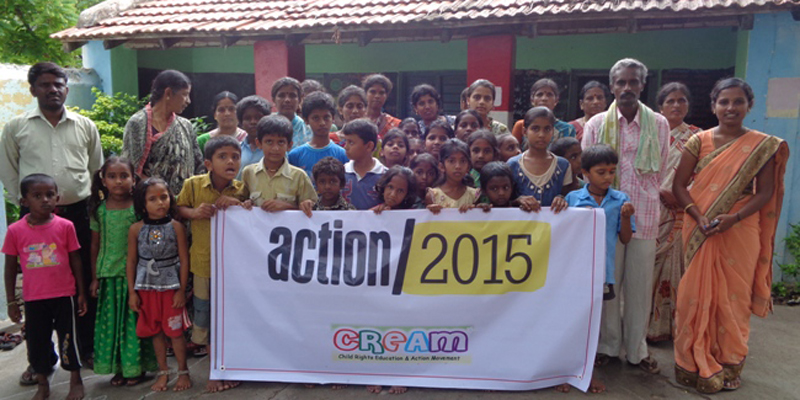 Children, from the Hosakote village, Kanakapura Taluk, Ramanagara Dt., Karnataka, India,sat down and wrote letters to their Prime Minister in New Delhi. It was a first time experience for them and there was a sense of wonder on their innocent faces. In their letters they demanded that their Prime Minister as the leader of the nation show commitment to achieve for all the people in India justice and equality to end poverty. The letter writing event took place as part of the global campaign, action/2015 and it was facilitated by BREADS and Don Bosco Yuva Marg, child rights agencies.

Before the children sat down to write, the facilitators prepared the children by explaining to them the why and what of action/2015 campaign. Mr. Venketesh, a villager and a member of the village school SDMC (School Development and Monitoring Committee) motivated the children with his message. The members of the village SHG (self help group) were also present at the venue to encourage the children. All the letters that the children wrote today will be posted in a post box in the nearby village as Hosakote village does not have a post box. 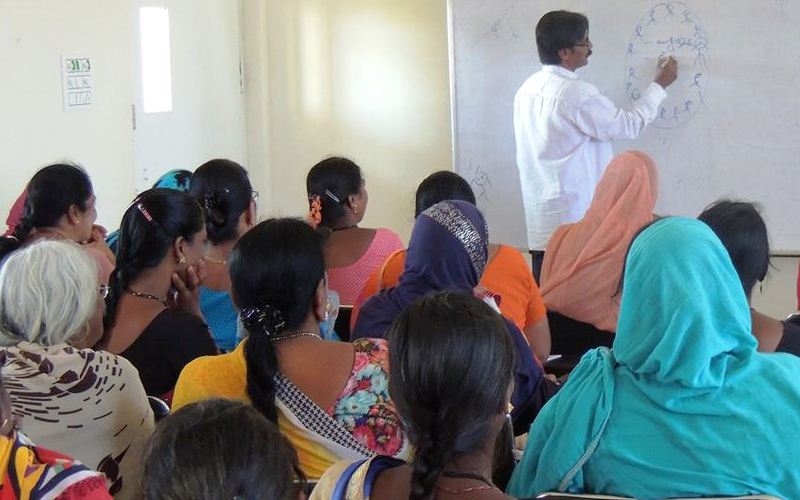