‘Naidile’, a series of awareness programmes across eight locations in Devadurga taluk was organised by Don Bosco School, Devadurga from 7 to 23 February, 2020. Naidile meaning water lily, is a flower that indicates purity of heart. This initiative by the Child Rights Club members evolved from their desire to make a difference in the humdrum lives of the slum dwellers of the taluk. The children had dialogues with the DC, SP, CEO and other bureaucrats of the district to share their ideas and seek permission.  In response, Shri. Venkatesh Kumar, DC of Raichur, instructed the Tahsildar that the government departments should assist the students. As a result, the following government departments   collaborated with DB Devadurga for the event— Department of Women and Child Development , Education, Zilla Parishad, Rural Water Supply and Sanitation Department (RWSSD) and the Health Department. In spite of all their limitations and the challenges, the villagers concurred to collaborate and cheerfully provided them with all facilities. The support and services of the Government officials as the important stakeholders inevitably contributed to the success of the event. Children organised various awareness programmes, street plays and stage performances which sensitised the community on child rights issues like child marriages, child labour, gender equality, water, sanitation, and girl child safety. The street play was an emotionally-sensitive portrayal of the distress a child undergoes when denied of his/her rights.

Thus, the children’s dream to make a difference in the lives of the people of Devadurga taluk came true. Don Bosco Devadurga and BREADS proudly congratulate these children whose efforts have impacted the lives of the children in the slums of Devadurga taluk, through awareness creation among the adults and various stakeholders. Kudos to these students whose inspirational steps have created ripples among the other schools! 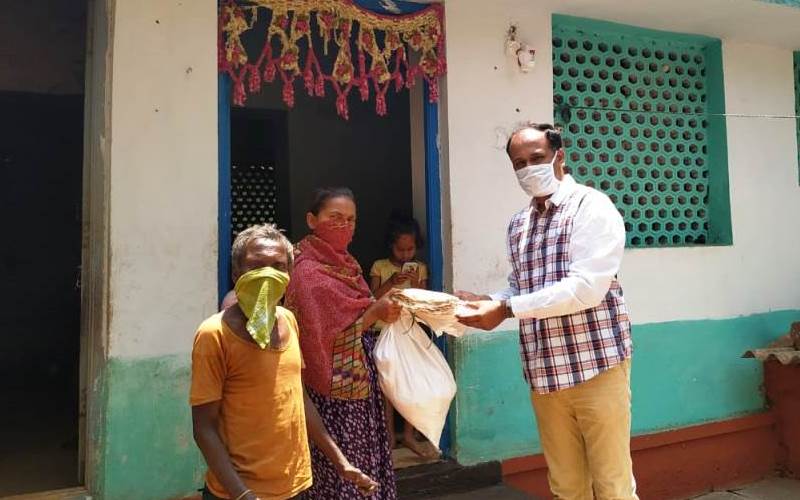 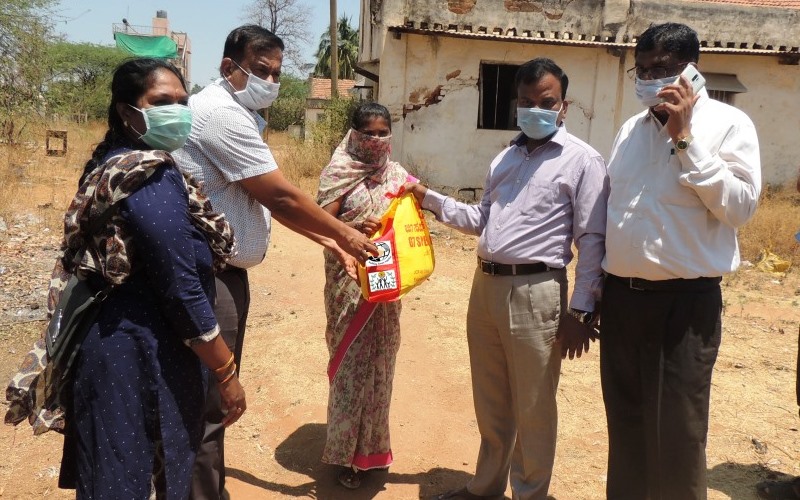 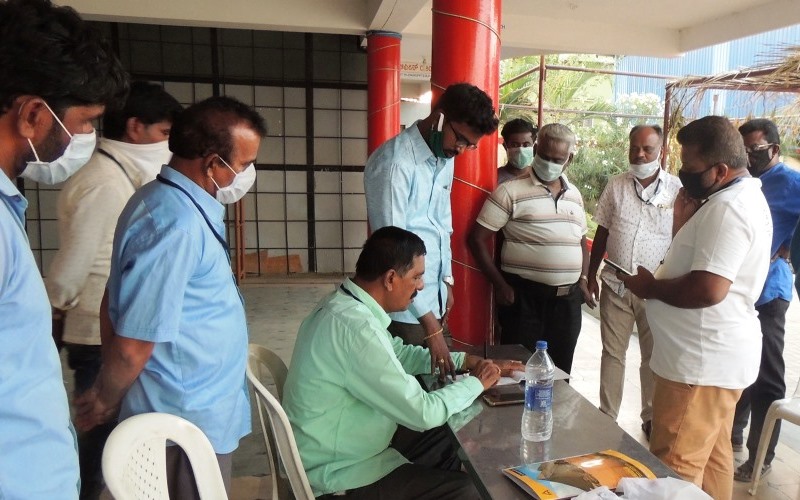 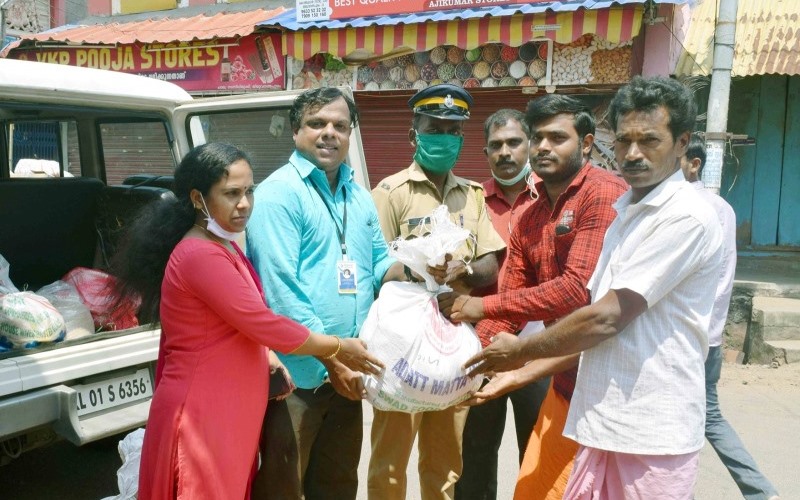