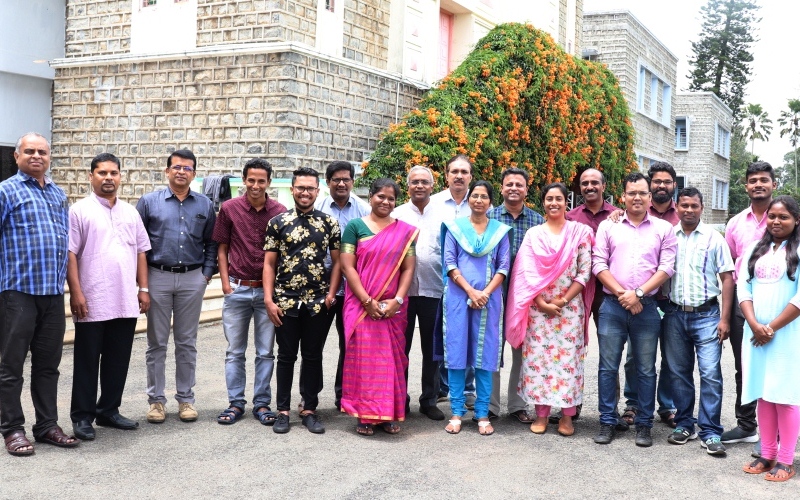 BREADS participated in the training on Disaster Preparedness organised by BOSCONET for the Executive Directors and staff of the Planning and Development Offices (PDOs) in the southern region (Bengaluru, Chennai, Trichy, Goa, Hyderabad) and Delhi as well. The two-day training was organised at The Retreat, Yercaud, Tamil Nadu on 9-10 September 2019. The training was meant to prepare every PDO for times of emergency, to enable individuals to proactively engage in rescue and relief activities. Fr. Arul Maran, Executive Director, Cauveri, Trichy Province welcomed the gathering and presented the objectives of the training. It was followed by the inauguration ceremony. On the first day, the sessions were handled by Mr. John Arokiaraj, State Manager, Caritas India, Chennai. Before starting the sessions, an evaluation test was conducted to gauge the knowledge of the participants. During the morning sessions, Mr. Arokiaraj took the participants through different terminologies such as hazard, vulnerability, risk, community, emergency, disaster prevention, disaster preparedness, response, relief, rehabilitation, reconstruction, development, and crosscutting issues (children, gender, elders, disabled, environment, psychosocial support). Later, the participants were divided into two groups; the first group discussed disaster management during flood situations focusing on situations prior to, during and after the flood. The second group had similar discussions around a cyclone situation. Each group then presented their facts and deliberations and Mr. Arokiaraj helped the participants to analyse the facts with live examples. The last session of the day helped participants to get more clarity on action plans, coordination, networking, dialogues, and data collection (disaggregated data).

On the second day, the sessions started with a prayer, followed by a welcome by Fr. Agilan Sarprasadam sdb, Vice Provincial, Trichy Province, who also gave a short update on the current developments in the province. Fr. Noel Maddhichetty sdb, Director, Don Bosco Network India took a session on disaster preparedness and the response and role of the Salesian congregation; stressing four guiding principles- humanity, neutrality, impartiality and independence. Fr. Noel, in his presentation, also cited St. John Bosco’s preventive methodology in his pastoral work with the young at risk. Thereafter, Fr. Joy Nedumparambil sdb, Executive Director, BREADS shared their experiences of handling the 2018 Kerala flood situation as a development office; their engagement in the rescue, relief and rehabilitation phases of the emergency without prior experience of disaster management. The last session was again moderated by Fr. Noel who facilitated the way forward, with strategies for coordinating activities in emergency situations, thus fundamentally fulfilling the role of province development offices. Finally, he summarised the deliberations of the training and emphasised the role of the Salesians in relief and rescue operations in any emergency situation. 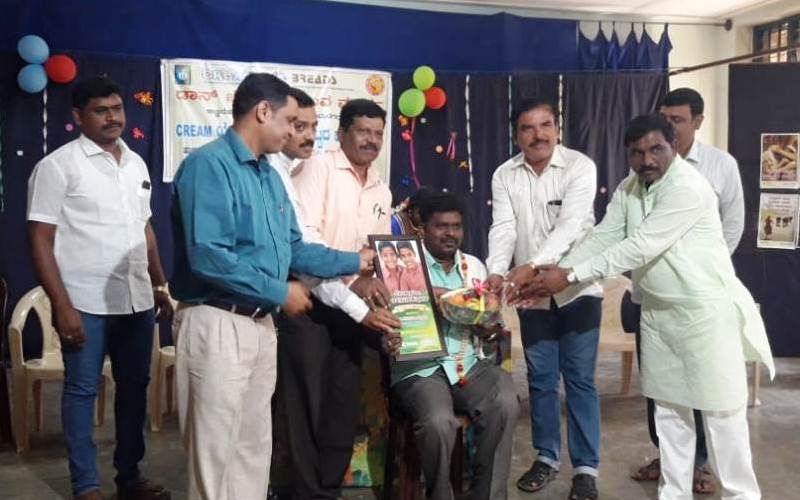 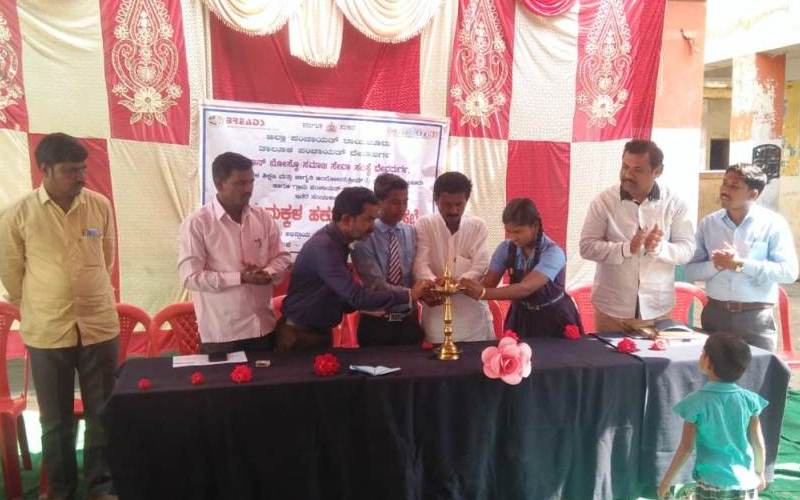 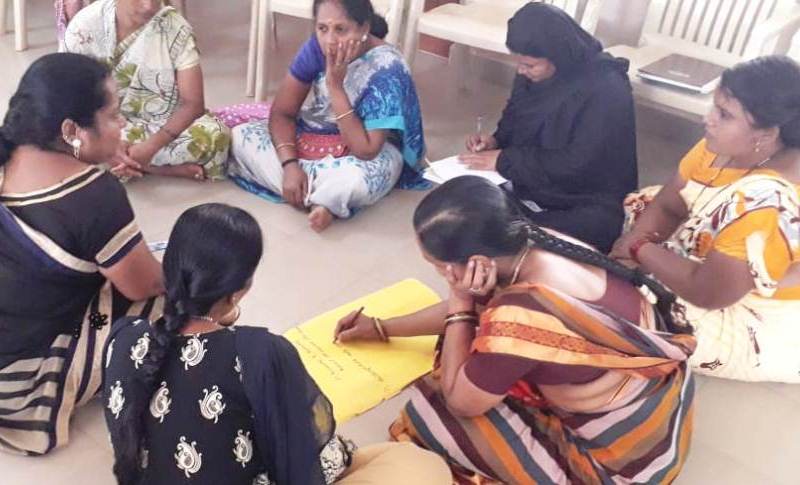