View all success story
No comments yet

Eramma, a motivated 15-year-old girl, comes from Dhonambali at Deodurga, Raichur, where the malaise of high dropout rates, child marriage and devadasi still persist. She is the president of the Child Rights Club formed under the CREAM project in the local public high school. During her studies, she discovered a 9-years-old girl called Shilpa who was working as a domestic laborer in a governmental employee’s house. She immediately took action. Eramma approached many people in order to rescue Shilpa, but her efforts were fruitless at the beginning. Not losing hope, she finally approached the school’s CRC to discuss the matter. Under Eramma’s leadership, the CREAM staff were able to rescue Shilpa and help her get enrolled in the public primary school of Deodurga, which she is now happily attending. 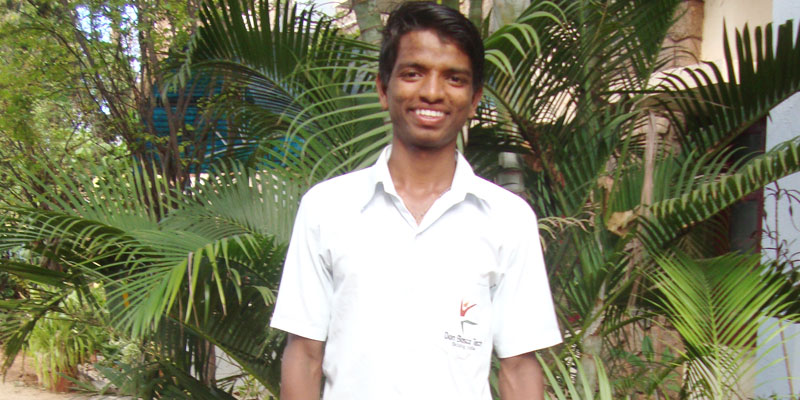 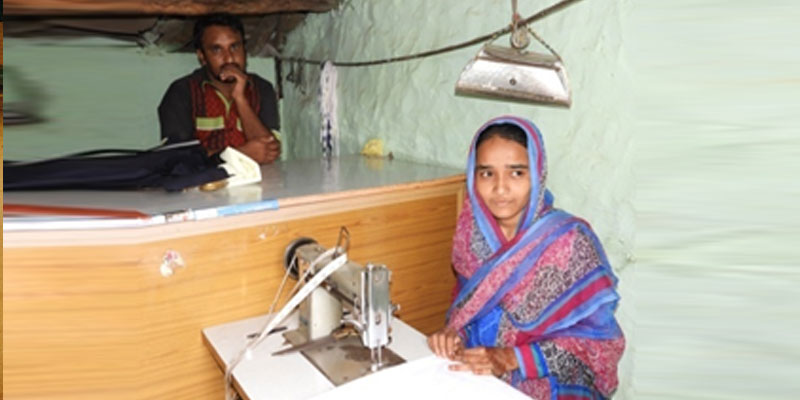