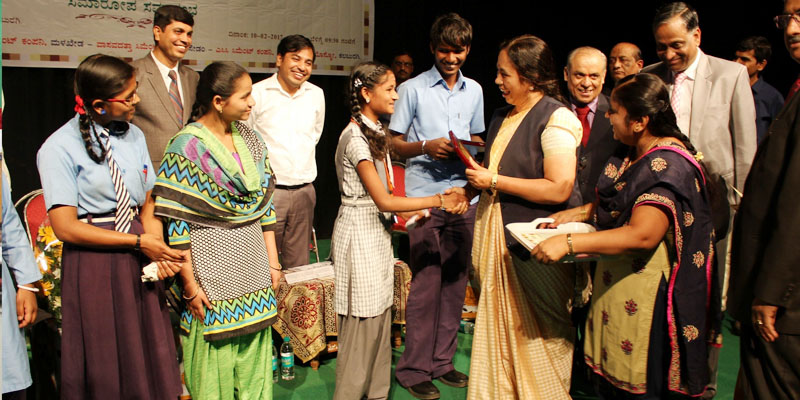 Through this campaign the district succeeded in creating awareness on child rights to one Lakh High School children and 95,000 Pre – University students through sessions, essay writing, speech and written knowledge review. 6,000 SHG group members were given awareness through printed awareness materials and speech.  9000 children were given participation certificate in schools and colleges which was sponsored by BREADS, Bangalore. Cash awards were given to 135 children who secured first, second and third places in Taluka and district level competitions.

Mr. C V Raman, District Child Protection Officer, Kalaburgi thanked Don Bosco CREAM Kalaburagi for all their support in the campaign and the Child Rights programs held in the district. Mr. Harish Jogi, UNICEF, Koppala gave a session on child rights and the importance of campaign in today’s scenario. The Child Development Project Officers of every Taluka, Supervisors from the villages, important officials from the department of education and health, all the Child Marriage Prohibition Officers and children, totaling to 1500 gathered for the program.  A dance performance by the children from Don Bosco Evening Study Center had stolen the heart of the audience. A patriotic dance was put up by Special CRC club member Sumayya from Anchana Deaf and Dump School Kalaburgi. The campaign was declared closed with State Anthem sung by the children form School for blind, Kalaburagi.